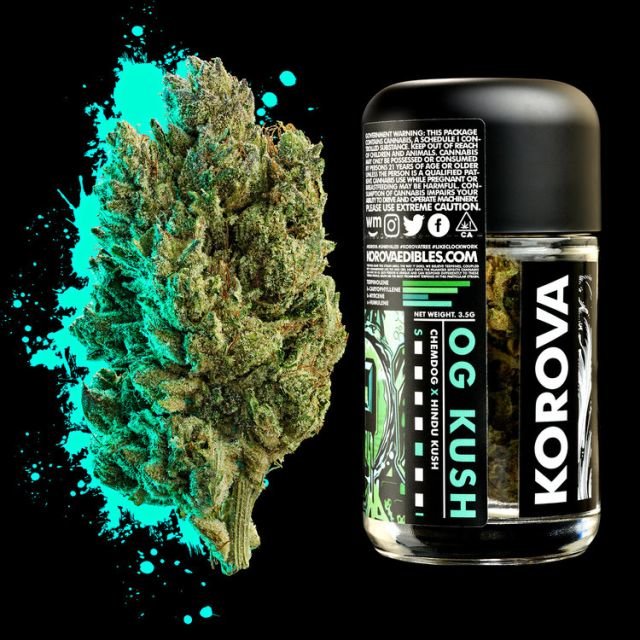 OG Kush makes up the genetic backbone of West Coast cannabis varieties, but in spite of its ubiquity, its genetic origins remain a mystery. This famed strain arrived in Los Angeles in 1995 after being transplant coast-to-coast from Florida by its original propagators (now known as Imperial Genetics), along with “The Bubba,” which gave way to Bubba Kush. There are many different phenotypes of OG Kush, some of which include Tahoe OG, SFV OG, Ghost OG, and Diablo OG.

Looks like there are not any stores near by you.

Looks like hasn't received any reviews yet. Be the first to review it!